Subhash Chandra Bose was one of India’s greatest freedom fighter in  the world.  He was a real hero and the hero was born on 23rd January 1897 in Cuttack, Orissa . He was known as Netaji. Netaji was one of the dedicated leaders who struggled for India’s Independence. His father Jankinath Bose was a famous lawyer and his mother Prabhavati Devi was a religious lady. Among the fourteen siblings, he was the ninth child.

Subhash Chandra Bose was a brilliant student. He passed his B.A. in Philosophy from the Presidency College in Calcutta. He was deeply influenced by Swami Vivekanand’s teachings. In an incident where Bose beat up his professor for  anti- semite, brought him notoriety as a rebel-Indian in eyes of  the government. He left for England on 1919 to appear in Indian Civil Service Examination. . He returned to India and work hard  then joined the Indian National Congress to fight for the Independence of India.

On 18th August 1945, when he started for Russia in a Japanese aircraft, it unfortunately accidents happened at the time of taking off and Netaji died in that accident. 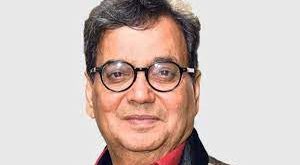 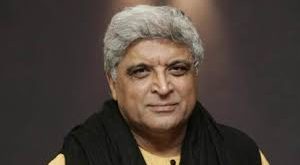