In the final year of World War II, the Allies prepared for a costly invasion of the Japanese mainland. This undertaking was preceded by a conventional and firebombing campaign that devastated 67 Japanese cities.

The war in Europe concluded when Germany surrendered on 8 May 1945.  And the Allies turned their full attention to the Pacific War.

509th Composite Group of the United States Army Air Forces was trained and equipped with the specialized Silverplate version of the Boeing B-29 Superfortress.  Deployed to Tinian in the Mariana Islands.

Allies called for the unconditional surrender of the Imperial Japanese armed forces in the Potsdam Declaration on 26 July 1945 .  Alternative being “prompt and utter destruction”. Japan ignored the ultimatum.

The United States dropped an atomic bomb in the city of Hiroshima by an American B-29 bomber in the second world war.

Nuclear bomb that was dropped in Hiroshima city was named ‘Little Boy’. The explosion wiped out almost 90% of the city killing thousands of people.

There were around 90,000 buildings in Hiroshima, and after the bomb blast, only 28,000 were left. Apart from the killings, the Japanese also suffered from terrible burns and radiation sickness. 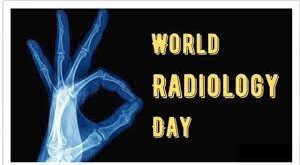 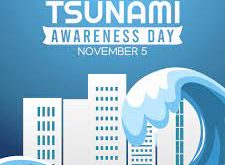 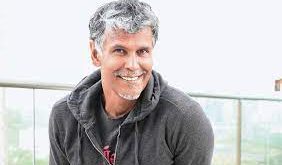