Breaking News
Home / Bhakti / Do you know about the demise of Lord Rama?

Do you know about the demise of Lord Rama?

December 7, 2016 Bhakti Comments Off on Do you know about the demise of Lord Rama?

The story of the disappearance of Lord Rama is mentioned in several Hindu Scriptures.  Bhagavan Sri Ram is said to have ruled for 11,000  years and performed numerous yajnas for the benefit of his people. Lord Rama’s return to Vaikuntha after the end of his avtaar as a mortal human being is seen as an act of restoration of Lord Vishnu to Dharma.
According to Padma Purana, one day an old saint came to Sri Ram and asked him for a private audience. The Saint said that no one should enter the room in which they were having the conversation. Sri Ram directed Lakshman to guard the door of the room and said that if anyone entered the room during the conversation, he will be put to death. The old saint was Kala Deva or Time and he had appeared to remind Sri Ram that the objectives of Sri Ram’s appearance on earth were complete and it was time for his return to Vaikuntha. While Lakshmana was keeping a watch, the short tempered sage Durvasa approached him and demanded entry. He was furious when he was stopped. He threatened that he will lay a terrible curse of destruction on Ayodhya and its inhabitants and on the entire Raghu clan. Lakshmana was in a fix! Lakshmana weighed the pros and cons. He concluded that his death would indeed be a lesser calamity than the entire population of Ayodhya being destroyed. So, he allowed Durvasa to enter the room and received the punishment gladly. Soon Lakshman realized that this particular situation was the play of time for him to disappear from earth. He readily agreed to the play of Kala (Time). He then walked into the Sarayu River and took the form of Ananta Sesha.
Sri Ram who came to know about the death of Lakshman decided that it was time to end his Avatar. He then handed over his responsibilities to his sons and bid adieu to all. He then walked deep into the Sarayu River and disappeared. Soon on the same spot Srihari Vishnu appeared resting on Ananta Sesha and blessed his devotees. 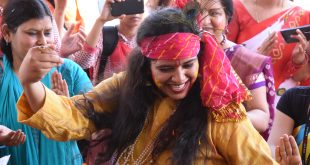 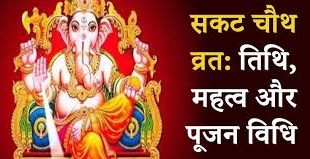 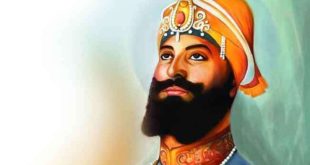 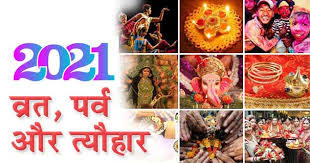